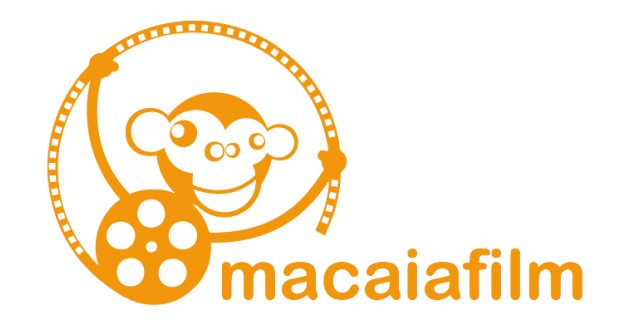 Macaia Film was born in 2010. In almost ten years of experience Macaia Film, through the daily work on the set, Macaia film provide executive and service production and creating videoclips, commercials, institutional films for organizations or communication agencies and at the same time developing their own artistic projects…
In 2010 videoclip for the famous singer-songwriter Gian Maria Testa entitled “Come al cielo gli aeroplani”, since 2010 they make artistic video content for the most important Italian brands including Ferrari, Bulgari, Air Dolomiti and for Institutions and Institutions such as Valle D’Aosta Region, Liguria Region, Ministry of Health, etc. On 2012 they co-produce together with Inside productions Evil Things, a feature film Horror that was presented in competition at the Noir Courmayeur film festival and which has enjoyed good success both critically and publicly in Italy and abroad between 2013 and 2014 develop and realize, always in collaboration with Inside productions, the TV series Factual Vertical Danger, aired on SKY1, record of ratings per time slot / program and presented in competition at Kathmandu mountain film festival. 2015 is a year dedicated to the development of projects: starting the development of a film for the cinema titled 218 Divino Amore and the development of a TV series Factual entitled Angeli Del Mare. Angels of the Sea, a series in 10 episodes for TV 2000 that tells the rescue of migrants in the central Mediterranean, is made in 2017 and is now in post production. In the last two years Macaia Film worked on the developing and pre production of thes first feature film as majority production. “Io sono vera” (Vera de verdad) it’s a feature film co produced whit Chile and during 2017/18 we won the Regional fund of Liguria and, most important the prestigious production incentive owned by Ibermedia.. The shooting schedule will be start in October 2019.
FILMOGRAPHY
2010
• I WAS ((short film)
• CHANCES (videoclip)
• L’ ARCHITETTURA DEL MARE (short film)
2011
• BISBIGLIANO LE PIETRE (videoclip)
• AGEDDU CU’ SUGU (videoclip)
• VALLE D’AOSTA TERRA DI CASTELLI (documentary)
• UN MINUTO CHE VALE UNA VITA (social commercial)